My next book, Mormon Mesomania, will be released soon. We're seeking additional input on the cover via an online poll.

Mesomania looks at the phenomenon of the "Book of Mormon in Mesoamerica" industry, including its development by scholars who rejected Joseph Fielding Smith's advice and the proliferation of the theory through Church media and scholarly books and articles. We consider the psychology behind the focus on Mesoamerica, as well as the implications and ramifications of rejecting the New York Cumorah.

The tone is light-hearted, but still serious. The book is intended as an introduction to a more detailed book on the topic that will be out this fall. Mormon Mesomania will be the same size and length as Letter VII: Oliver Cowdery's Message to the World about the Hill Cumorah and Moroni's America: Pocket Edition.

Here are the covers we are testing in the poll. You can go to the poll here. 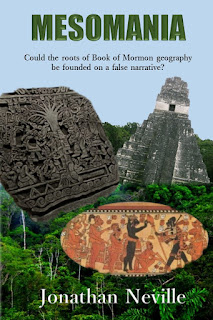 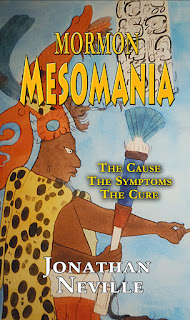 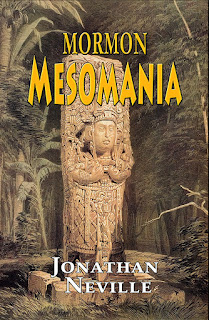 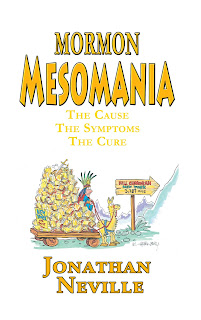 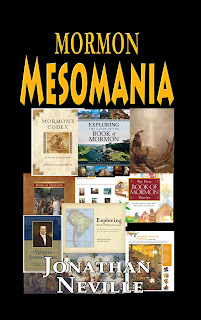 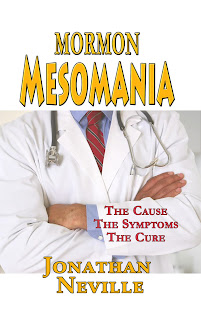