I haven't posted for a while because we've been traveling on a busy schedule, but I wanted readers to know that at the Book of Mormon Evidence conference in Salt Lake City later this week, I'll be discussing the international scope of the so-called "Heartlander theory."

It's also interesting how those who accept the New York Cumorah tend to also believe what Joseph and Oliver taught about the translation of the plates.

We see that those who reject what Joseph and Oliver said about the New York Cumorah find it easier to also reject what they said about the translation of the plates with the Urim and Thummim that came with the plates. From there, it's easy for them to reject other revelations and teachings that contradict their theories (mainly the M2C and SITH theories).

Here's an example of our trip. Within a few minutes, we went from sunny and warm to stormy and cold by ascending a mountain in Italy (click to enlarge). 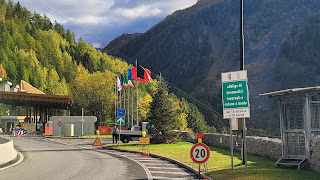 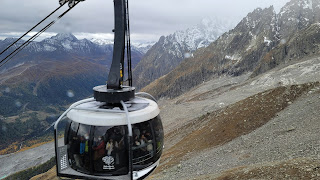 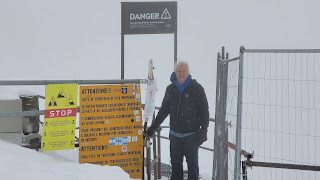