Charles Arthur has a piece in the Guardian titled "90:9:1 - the odd ratio that technology keeps creating" (and it's not capitalized in the original, either).

He makes this point: "What do operating systems, browsers and search engines all have in common? It seems to be a ratio of 90:9:1 between the key players. One player dominates; then others get a minimal share.... The more you look for it in networked environments, the more frequently some sort of 90:9:1 ratio seems to emerge once the market matures....Notably, all of these products are part of the networked world, and each is a mutually-exclusive activity – that is, you can only use one at a time. Nobody (to a good enough measure) buys or uses two smartphones for themselves at once. Hardly anyone uses two desktop OSs. You can only do a search on one search engine at a time. You only use one browser at a time."

[At the end of this post, I've shown the specific examples Arthur cited.]

I think we're seeing the same 90:9:1 ratio with Book of Mormon geography theories. Each proposed geography is a mutually-exclusive activity. If you accept a Baja or Malaysian geography, you can't accept a Mesoamerican or Heartland geography.

Arthur also points out that these percentages change over time. 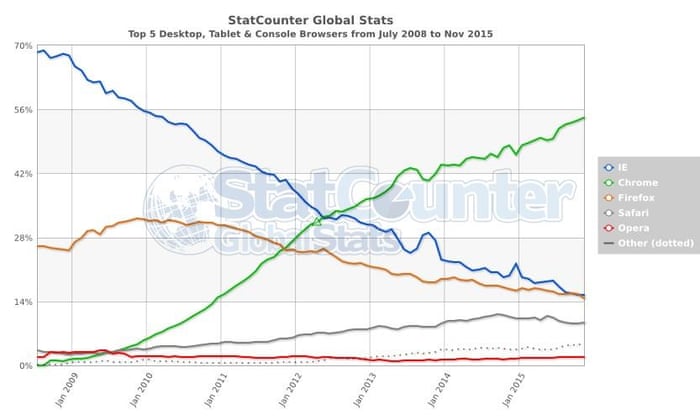 In the early days of the Church, probably 90+ percent accepted a hemispheric model that covered all of North and South America. For a brief period, people considered Central America, thanks to the ridiculous articles in the 1842 Times and Seasons. However, that didn't last long; by 1879, the hemispheric model was on full display in the footnotes in the official editions of the Book of Mormon itself.

Then in 1920, those footnotes were dropped. A renewed focus on Central America surfaced, and the Mesoamerican limited geography reached its 90% level in the 1980s when the Ensign itself published Brother Sorenson's articles. In 2005 the Library of Congress symposium on the Worlds of Joseph Smith displayed the 1842 articles and linked them directly to the Book of Mormon. There were still alternatives, such as North American proposals (for Dan Peterson, this means north of the Rio Grande) and the 1% ideas such as Chile, Malaysia, etc.

By now, though, in 2015, more and more people recognize the 1842 articles for what they always were: speculation by W.W. Phelps, Benjamin Winchester, and William Smith. Without the artificial premise those articles offered, there was no reason to look in Mesoamerica in the first place. All the rationalizations that Meaoamericanists came up with--north means west, horses are tapirs, seas are mythological, narrow necks are 100 miles wide--are seen for what they always were; i.e., efforts to force the text to comply with what they thought was the "correct" setting.*

Instead, people are taking another look at the text, at Joseph's own statements, and at the geology, geography, anthropology, and archaeology, all of which show that the Book of Mormon took place in North America.

So, just as Android has become the 90% player in Mobile OS, the North American setting is replacing the Mesoamerican setting as the dominant theory for Book of Mormon geography.

The Mesoamerican theory will hang around for a while, no doubt, as the 9% player. The Baja, Malaysia, Chile, and other theories will hang around as 1% players. But most people will accept the North American setting.