This blog has evolved over the past year or so.
It began as my notes about the things I was reading in the literature published by LDS scholars and educators on the topic of Book of Mormon geography and historicity. That progressed into more detailed analysis and comment. 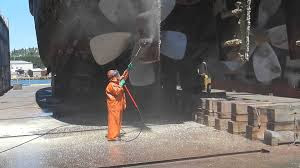