Lessons from the Hanoi Hilton 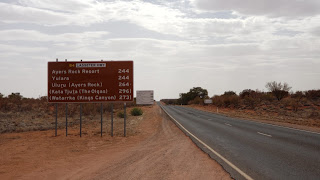 Some people have wondered why I'm not posting as often lately. We've been traveling for six weeks and have more places to go. Hardly enough time to get on the Internet, let alone write blog posts.

We have lots to discuss here once we settle down, though. Plus,, while driving through the outback in Australia, we recorded some videos that we'll post on youtube soon.

One place we visited in January was Hanoi, Vietnam. 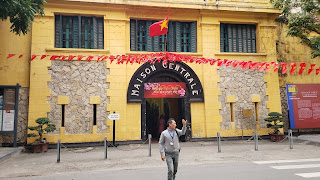 The Hanoi Hilton, as it's commonly called (real name Maison Centrale), was a prison originally built by the French to detain and punish Vietnamese rebels against French rule.

During the Vietnam war, the Vietnamese used it as a prison for Americans.

The perspectives of the Vietnamese are quite different from the perspectives of most Americans who lived during that war. (I was a kid in the Philippines who watched B-52s take off every day on bombing missions to Vietnam.) 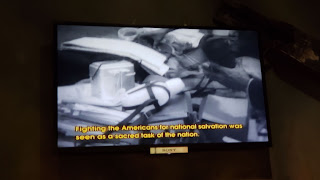 From the perspective of many (if not most) Vietnamese, they fought any foreign invader that wanted to control their country, whether it was the French or the Americans. 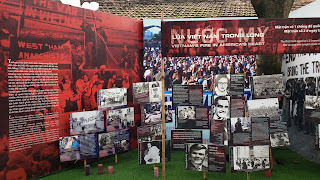 From the perspective of many Americans (unknown how many were for or against the war), they fought that war to prevent the spread of Communism.

Your opinion about the Vietnam war is mostly a function of what you choose to read, watch, and listen to. There are no objective facts that lead to only one "correct" opinion. It's all a matter of interpretation of the facts, which usually includes selective acceptance of certain facts and rejection of others.

Our guide told us that most Vietnamese have no idea of the difference between communism and capitalism. They just want to make a living for their families and live in peace.

The Hanoi Hilton is a dramatic example of how the same sets of facts can lead to different conclusions. This produces what some call "two movies on one screen."
_____

We have a similar situation with the Book of Mormon.

Most people have no idea what the issues are with respect to Book of Mormon historicity, the location of Cumorah, or even what the prophets have taught. They just want to make a living for their families and live in peace. They seek validation for their beliefs, whatever they are (whether they are LDS or not, active or not, etc.).

The point to consider is that we each think our beliefs are "correct." Otherwise, we'd change them to adopt another belief.

This is why, IMO, it is so foolish for Book of Mormon Central, FairMormon, the Interpreter, and the other M2C advocates to insist that only M2C is a valid option for believers.

I'm still hopeful that the day will come when they will adopt the Church's policy of neutrality and embrace, or at least accommodate, the beliefs of those members of the Church who still believe the teachings of the prophets about the New York Cumorah.

Maybe they'll even accommodate the beliefs of those members of the Church who still believe Joseph Smith translated the Book of Mormon...

Based on my years of experience with the LDS M2C intellectuals, I doubt they will ever embrace neutrality, let alone change their minds.

But we are each responsible for our own beliefs, and we are all free to believe whatever we want. I find that most people, when given a choice, seek to make informed decisions.

And most people who make informed decisions about Book of Mormon historicity choose to accept what the prophets have taught about the New York Cumorah.

We'll be discussing the implications of all of this in upcoming posts.
_____

*Ignore those M2C proponents who try to confuse the issue by saying Mesoamerica is in North America because all of "Central America" is technically in North America. We call the theory M2C-the Mesoamerican/Two-Cumorahs theory because the issue is really about the location of Cumorah. It's either in New York as the prophets have taught, or its in southern Mexico as certain intellectuals have taught.
_____

More of my photos from the Hanoi Hilton: 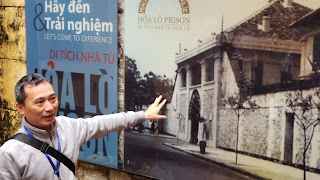 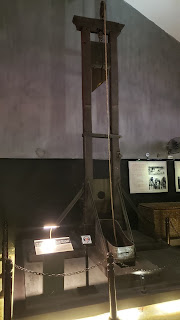 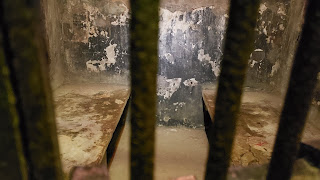