Two miles north of my house here in Oregon, a research project is underway that holds the potential for producing constant, carbon-free, and inexpensive energy.

It relies on the principle of multiple working hypotheses. Several methodologies are being tested. 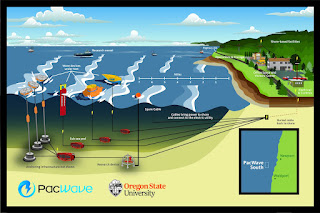 This is a good metaphor for understanding Church history and Book of Mormon historicity/geography.

When we're open to new ideas, we discover that Joseph Smith and Oliver Cowdery were right all along.

There is one Cumorah and it's in New York. Joseph Smith actually translated the engravings on the plates.

It's simple, clear, direct. Just like the message of the Restoration.

We have new, clean energy that solves old problems.

The future is bright and exciting.

On the other hand, the M2C/SITH* citation cartel is stuck with old "technology" because they are so deeply invested in M2C and SITH they cannot even imagine a scenario in which Joseph Smith and Oliver Cowdery told the truth. 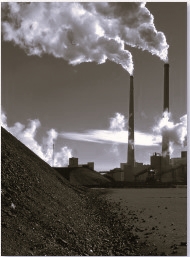 M2C and SITH are the dirty coal of the Restoration.It's time to move on from M2C and SITH.
*M2C is the Mesoamerican/Two Cumorahs theory promoted by Book of Mormon Central, the Interpreter, FAIRLDS, and the rest of the citation cartel.
SITH is the "stone-in-the-hat" theory promoted by the same cartel, which claims that Joseph Smith not only didn't translate anything, but he didn't even use the plates.