According to the law of Moses, altars are supposed to have ramps, not stairs.

26 Neither shalt thou go up by steps unto mine altar, that thy nakedness be not discovered thereon. (Exodus 20:26)

Recently, the discovery of an ancient Hebrew inscription, written on a lead plate and dating to the 14c BC, was published. This video discusses the significance of the find because it corroborates the Biblical account of Joshua. 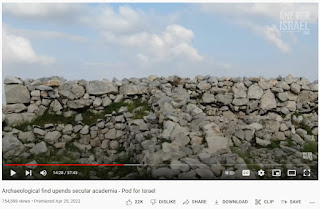 One key to the discovery was the presence of a ramp, not stairs, leading to the altar.
This shows it was an Israelite site. 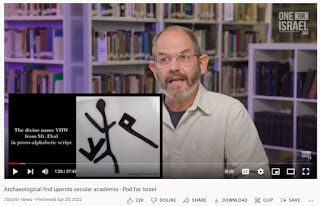 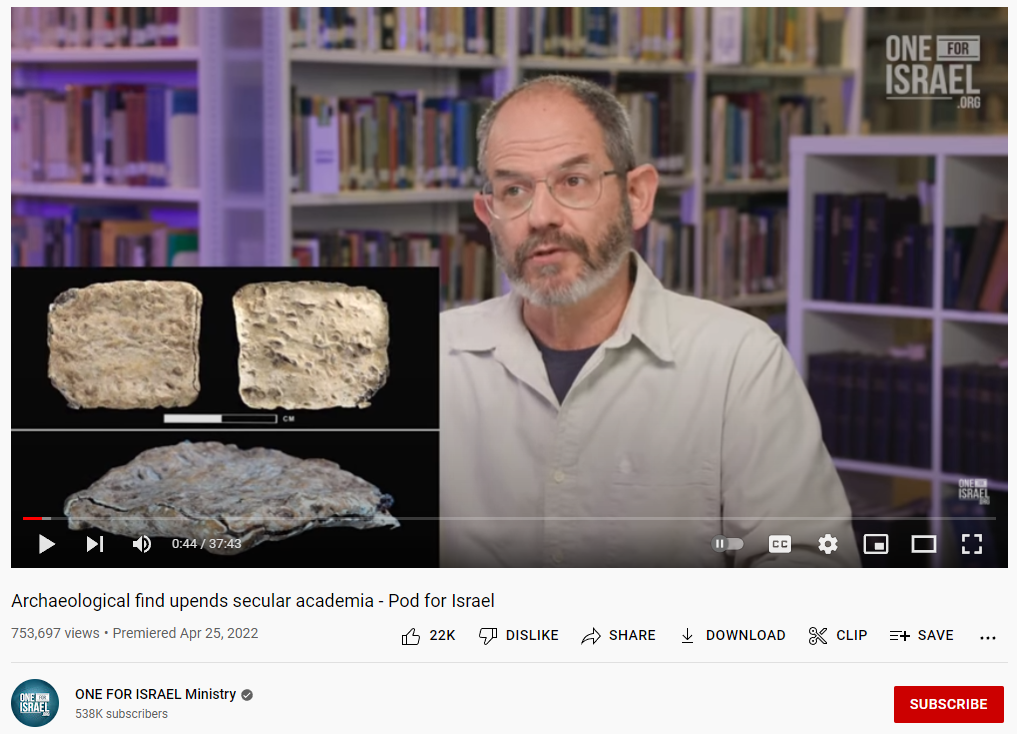 One reason scholars are skeptical that Nephites ever lived in Mesoamerica is that Mayan culture used steps, not ramps, for their altars. In North America, at least in Book of Mormon times, the ancient people built ramps. 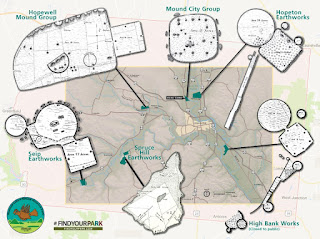