Interfaith dialog continues to make progress. But we don't see the same progress among leading LDS intellectual groups, particularly the M2C/SITH citation cartel of Book of Mormon Central, FAIRLDS, and the Interpreter Foundation.

For example, I blogged about an interfaith program that took place last Sunday at the Lake Oswego Stake Center here in Oregon.

It's wonderful to see people who have a variety of faiths come together with mutual respect. It's not merely tolerance; instead, they demonstrate engagement and interaction and understanding.

One of the slides from the presentation explains this well. 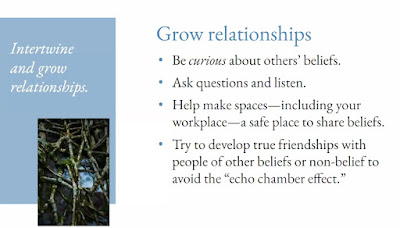 Compare that to the intransigent, intolerant editorial approach from the M2C/SITH citation cartel. They refuse to acknowledge, let alone ask questions and listen, to fellow Latter-day Saints who still believe the teachings of the prophets about Cumorah and the translation of the Book of Mormon.

Imagine how much more healthy and productive these organizations would be if they decided to become legitimate academic organizations that desired to grow relationships instead of dogmatically defend their own ideology?

The principal roadblocks to greater unity among Latter-day Saints are Jack Welch (Book of Mormon Central), Dan Peterson (Interpreter Foundation), and Scott Gordon (FAIRLDS). All three are awesome, faithful Latter-day Saints. But all three of them grasp firmly onto their M2C and SITH beliefs, which are the interpolations of men.

Any one of them could break the logjam by embracing the ideals set out in the "Grow relationships" slide. Their followers would do the same, and we would see unprecedented unity in the Church as these thought leaders exemplify the principle of unity through diversity.

Recently I discussed the progress of Intrafaith dialog among Latter-day Saints. I showed how the Maxwell Institute has shed the M2C agenda it inherited from FARMS in favor of a more open, inquisitive approach designed to grow relationships.

I showed how BYU Studies has made similar progress, once Jack Welch was no longer editor, by publishing an article that respectfully acknowledged the Heartland ideas.

I suggested that even the Interpreter Foundation has its toe on the line of becoming legitimate.

It remains to be seen what will happen next.

Here are some of the slides I used in my presentation at the Book of Mormon Evidence conference at the Salt Palace in Salt Lake City in October. 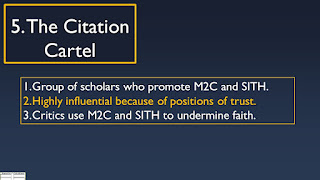 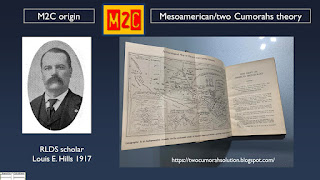 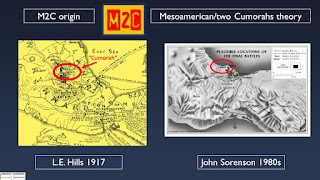 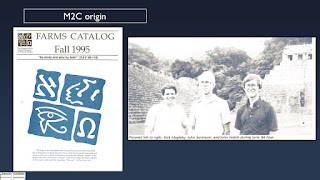 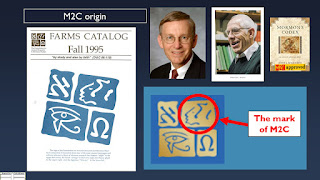 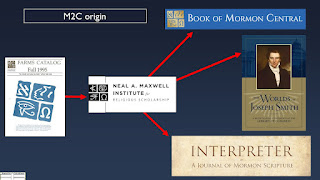 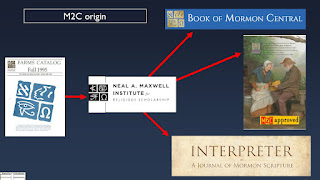 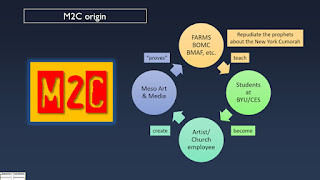 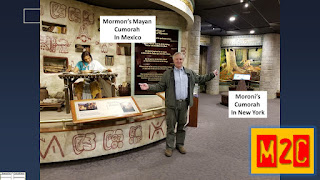 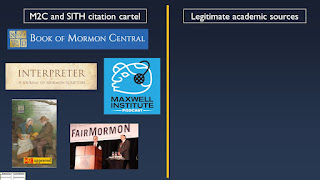 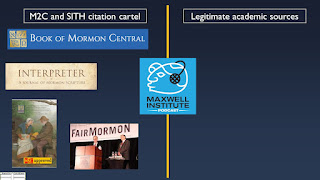 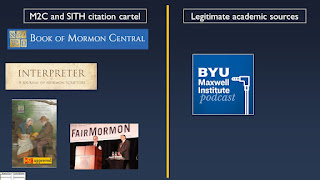 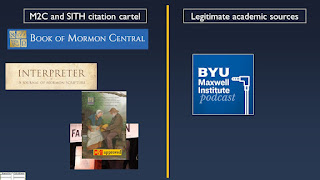 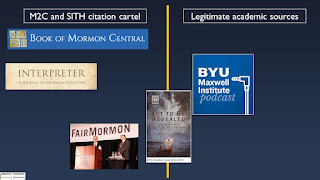 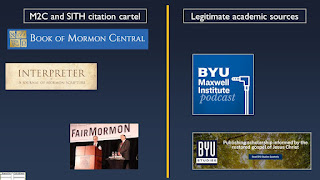 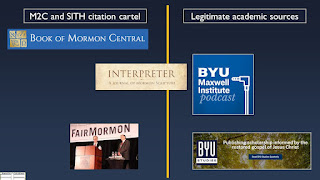 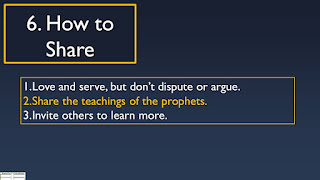 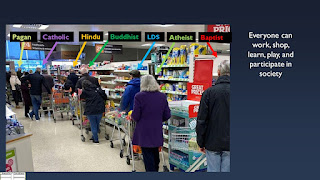 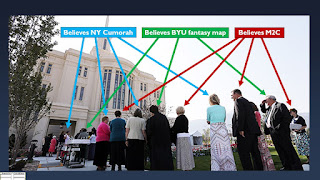 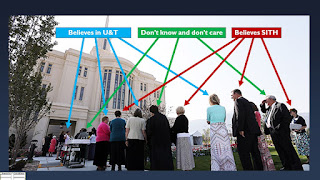