Progress on the geography issue

Congratulations to Gospel Tangents for another series of important interviews.
One of the best M2C scholars is Brant Gardner. He's a great guy, reasonable and open about his views. I like him personally and I respect his work. He recently did an interview with Gospel Tangents that may help everyone understand the issues better than before.
The interview is on youtube here:
https://www.youtube.com/watch?v=D5muVPVohwc 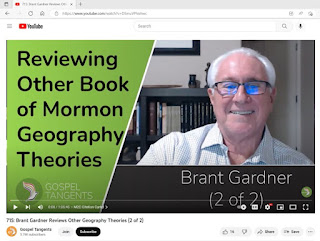 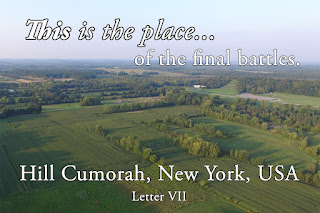 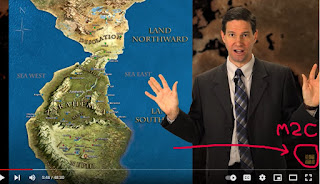 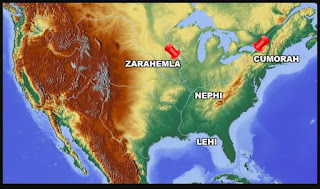