Burying M2C along with Benjamin Winchester

Six years ago, I discussed an error in the editorial content in the Joseph Smith Papers. 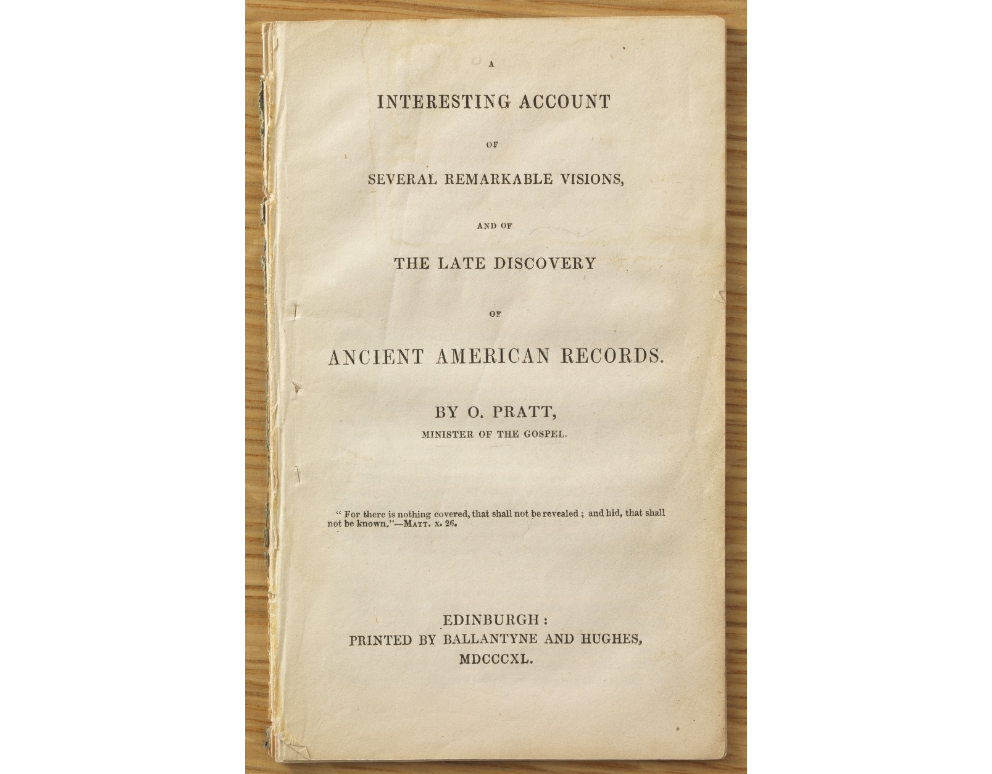 Here's the gist. In his 1840 pamphlet, Orson Pratt speculated about a Mesoamerican setting for the Book of Mormon.

In the Wentworth letter, Joseph adopted much of Orson's explanation, but he specifically deleted Orson's speculation about Central America.

Instead, Joseph explained that, contrary to what Orson wrote, "The remnant are the Indians that now inhabit this country."

Most Latter-day Saints today don't know that Joseph wrote that in the Wentworth letter because that passage was deleted from the lesson manual Teachings of the Presidents of the Church: Joseph Smith.

It was also omitted from the Saints book and other curriculum.

As I've pointed out before, when Joseph wrote the Wentworth letter, he started by writing "As Mr. Bastow has taken the proper steps to obtain correct information all that I shall ask at his hands, is, that he publish the account entire, ungarnished, and without misrepresentation."

It turns out, Joseph didn't need to worry about Mr. Bastow.

It is the Curriculum Department, the Correlation Department, and the Church History Department that have refused to "publish the account entire, ungarnished and without misrepresentation."

When I wrote that comment, I cited the printed book. Here's a link to the online comment now, which retains the errors I discussed:

Two years ago I visited Benjamin Winchester's grave in Iowa. I wrote about it here:

We'd all be better off if our M2C scholars would bury M2C...