We love everyone at FairMormon, Book of Mormon Central, BYU Studies, the Interpreter, Meridian Magazine, etc. We appreciate the good work they do in many fields. They're awesome people, faithful Church members, have good intentions, etc.

But when it comes to a few issues, they're making a hash of things, such as what they're doing with the peep stone and the New York Cumorah.

We all know how they collectively and individually have repudiated the teachings of the prophets about the New York Cumorah.

On my other blog, I posted a short note on a related gem from Dan "the Interpreter."
https://interpreterpeerreviews.blogspot.com/2019/08/dan-interpreter-says-we-shouldnt.html

Wait until next week when we'll look at even more specifics.

Do the teachings of the prophets have an expiration date? How long is it?

As soon as our M2C intellectuals tell us the expiration date of the teachings of the prophets, we can throw out all kinds of things. There are lots of teachings, scriptures, etc. that haven't been reiterated in General Conference in x number of years.

Once the scholars let us know what the expiration date is, we can jettison everything prior to that.

(Some of them have told me the expiration date is 30 years, but they haven't published that yet, so far as I know.)

Of course, this is an impossible standard. Church leaders cannot reiterate every teaching every conference. Instead, the tell us to study the scriptures and the teachings of the prophets and apostles.
_____

The latest development is the recent FairMormon conference. The leader of FairMormon gave a fine presentation, which you can read here:

He focused on the first few claims of the CES Letter. Overall, he did a nice job. We all know that the CES Letter is one of the biggest challenges for Church members and investigators, especially English-speaking people who consult the Internet for everything.

(CES Letter has been translated into other languages, but not all that well, and many of the sources cited aren't available except in English anyway.)

"The CES Letter is an attempt to create an alternate narrative for the truth claims of The Church of Jesus Christ of Latter-day Saints."

When I read that, I thought, isn't that exactly what FairMormon, Book of Mormon Central, and the rest of the M2C citation cartel are?

They are all attempts to create an alternate narrative for the truth claims about the New York Cumorah, the translation of the Book of Mormon, and other issues.

Was it a Freudian slip?

Because it turns out, FairMormon and Book of Mormon Central have embraced the alternate narrative promoted by CES Letter.
_____

Sometime I'll discuss the FairMormon approach to the language of the Book of Mormon, but because this post is part of a series, let's look at the peep stone-in-a-hat problem.

CES Letter made a big deal about this, claiming the Church had not provided "a clear source in educating members on how the Book of Mormon was actually translated."

So how did FairMormon respond?

BY COMPLETELY AGREEING WITH CES LETTER!

You can see this graphically on the CES Letter web page.

I'm still waiting for someone to explain how replacing the clear, consistent and persistent teachings of Joseph Smith and Oliver Cowdery with the teachings of William McLellin and other critics is a good idea. 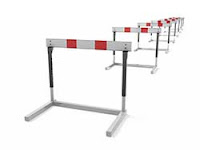 Well, I know how it's a good idea for CES Letter and other modern detractors. The peep stone-in-a-hat works just as well today as it did for McLellin and other detractors starting back in the 1830s.

It's yet another hurdle for youth, investigators, and even long-term members to jump to gain or retain faith.

There could be no worse response to these critics than to say, as FairMormon does, "You're right. All the prophets were wrong. Instead, the people who watched a demonstration and later claimed they witnessed the translation were correct. Joseph and Oliver misled the Church, as did all the leaders who reaffirmed what they taught."

Here's the solid response FairMormon should use: "CES Letter, you're misleading your readers. True, some people observed a demonstration and inferred they witnessed the translation, but Joseph and Oliver specifically and clearly testified throughout their lives that Joseph translated the engravings on the plates with the Urim and Thummim that came with the plates."
_____

The graphic below from CES Letter shows the problem. What CES Letter puts in quotations (honesty and transparency) is correct, and what CES Letter characterizes as "what really happened" is based on what some observers said, not what Joseph and Oliver said.

Don't forget, Joseph was specifically forbidden to show people the Urim and Thummim and the plates. He couldn't allow people to observe the actual translation. If all he did was read words that appeared on a peep stone in a hat, while the plates sat uselessly nearby, covered with a cloth, none of what Joseph said makes sense.

Yet FairMormon (as well as the rest of the M2C citation cartel and the revisionist LDS historians) agree with CES Letter, not Joseph and Oliver!


The Church’s “honesty” and “transparency” on display: 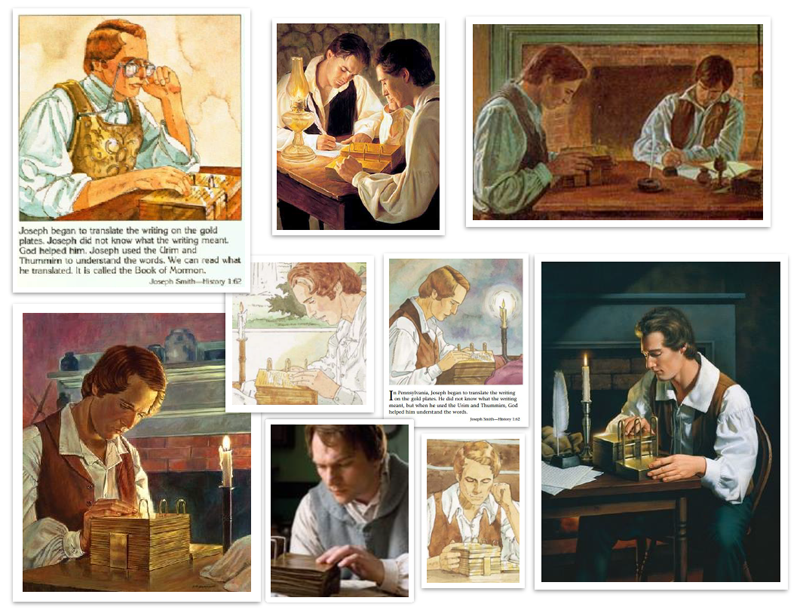 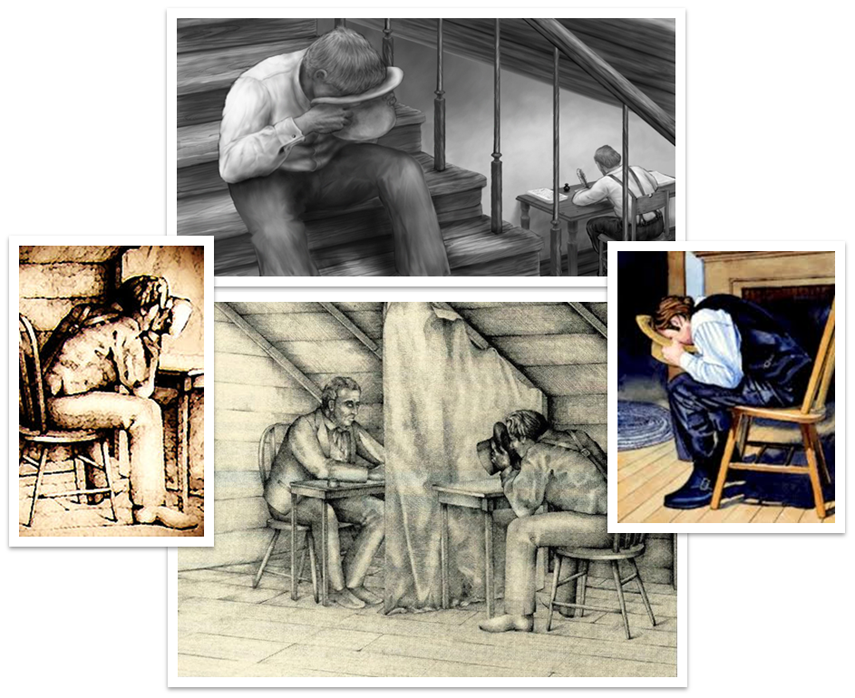 The "alternative narrative" for the truth claims has become the narrative given to us by Joseph and Oliver.

The narrative of their critics and detractors has become mainstream.

FairMormon did a good job pointing out some of the errors in the CES Letter, but they're straining at a gnat and swallowing a camel.