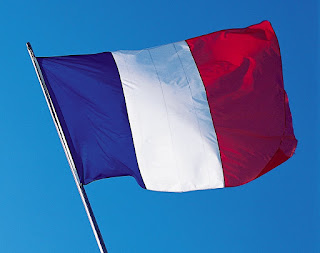 According to the web stats, France has now become the #2 audience for this blog after the United States.

Welcome to everyone from France!

(I'm partial to France because I served a mission there. I've lived in Europe for 8 years so far and hope to be able to live there again at some point.)

In fact, if any French readers want to comment in French, feel free. Some of you email me from time to time, but it would be fun to have you post here in French.

Here is the audience as of Oct 1, ranked by page views:

In August, Russia was #2. If I remember going forward, I'll update audience sources at the first of each month.