Offensive logos have been in the news lately. Logos are being changed and modified to promote greater unity in the world.

The same interest in unity should motivate our LDS scholars to replace their offensive logo, as we'll discuss below.

A few days ago, Quaker Oats announced the new branding to replace the Aunt Jemima brand. 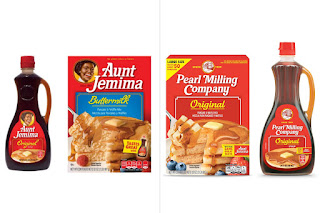 That was one of several logos and brands that changed to respond to complaints they were offensive. 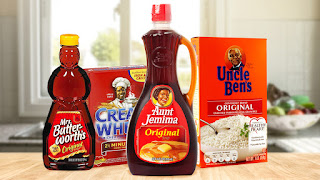 Among Latter-day Saints, there is a logo that many find offensive because it conveys the message that only one theory of Book of Mormon geography is acceptable.

It is bad enough that this contradicts the Church's position of neutrality, but that's not all. It is a brand that actively censors, opposes, and attacks faithful Latter-day Saints who still believe what the prophets have taught about the New York Cumorah. 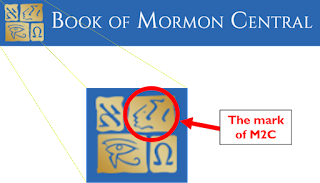 In addition to its offensive nature, the logo contradicts a basic principle of academia: the open mind. By incorporating M2C into the design, this logo forecloses multiple working hypotheses about Book of Mormon historicity.
The logo is used not only for Book of Mormon related topics. It has migrated to Come Follow Me, the Pearl of Great Price, and numerous publications. 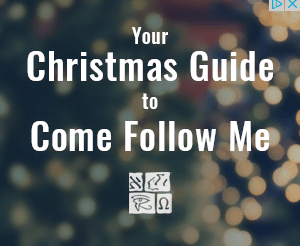 I've previously proposed a modification that replaces the Mayan glyph with the actual language of the Book of Mormon:

From long experience, we cannot expect our M2C intellectuals to change their minds about M2C. We don't care if they do, actually; we think the approach of multiple working hypotheses is the best available option.
But maybe, in the interest of unity in the Church (and academic integrity), they could at least change their logo to something more suitable and less offensive.