We recently released an updated version of Whatever Happened to the Golden Plates? 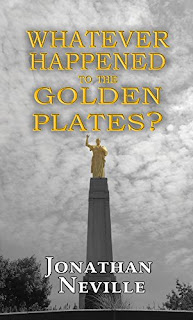 Traditional view: Joseph obtained the plates from the hill in New York and returned them to the messenger when he was finished with the translation.

We have also posted short video explanations of some of my other books. All are available wherever LDS books are sold. 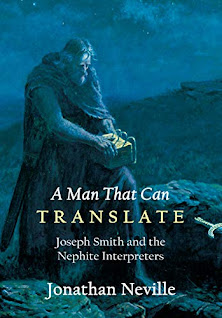 Topic: Joseph as an actual translator.

New view: Joseph’s claim that he translated the characters (engravings) on the plates is consistent with the language he dictated and the evidence from witnesses and the Original Manuscript. Whatever the witnesses who described the stone-in-the-hat (SITH) were witnessing, it could not have been the translation because Joseph explained that he could not display the plates or Urim and Thummim that he used to translate. Evidence indicates Joseph conducted one or more demonstrations with SITH, just as he later did when people asked for revelations through the stone. Later, witnesses related SITH to refute the Spalding theory. 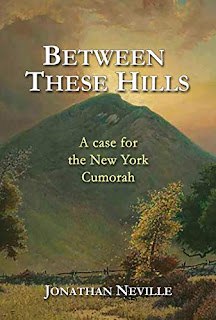 New view: Mormonism Unvailed claimed the Book of Mormon was fiction, taken from a novel by Solomon Spalding. In response, Joseph and Oliver affirmed it was a fact that the hill in New York was the same hill Mormon described in Mormon 6:6 (Letter VII). This reality has important implications for interpreting the text. Also discussed in Moroni’s America and Letter VII: Oliver and Joseph explain the Hill Cumorah. 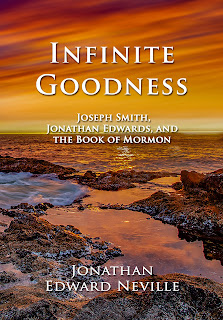 New view: Joseph became a religious seeker when he survived life-threatening leg surgery. During his years of convalescence and after his family moved to Palmyra, he acquired “an intimate acquaintance with those of different denominations” by reading Christian literature, including the works of Jonathan Edwards. Most of the non-biblical language in the Book of Mormon and early revelations draws from Jonathan Edwards. He translated the text using his own lexicon as any translator would do, albeit inspired in his choice of words and phrasing. 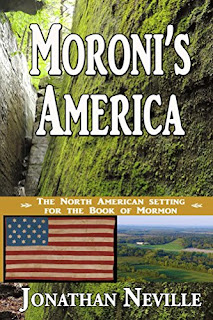 Traditional view: The Book of Mormon events in the New World covered the entire Western Hemisphere, with Panama as the narrow neck separating the "land northward" from the "land southward" and the hill Cumorah in western New York. Alternative view: The events took place within a limited area of Mesoamerica with the hill Cumorah in southern Mexico, meaning that Joseph and Oliver misled everyone about the New York Cumorah.

New view: Joseph and Oliver were correct about the New York Cumorah and the text of the Book of Mormon describes a North American setting that is consistent with extrinsic evidence from archaeology, anthropology, geology and geography. Understanding this setting helps readers better understand the teachings of the prophets about the text and its relevance today.