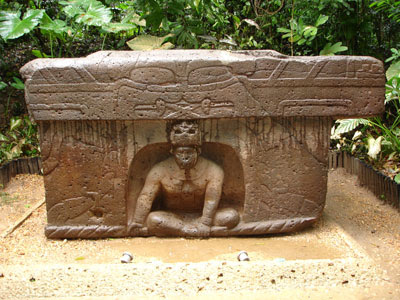 The most appalling aspect of these Mesomania no-wise is not that Mesomania Magazine republishes them under the url "ldsmag.com" right next to faith-sustaining articles on other topics, but that LDS scholars and educators continue to perpetuate the false narrative that Joseph Smith and Oliver Cowdery misled the Church on such a fundamental question as the location of Cumorah.


______________________
*Obviously, if LDS scholars and educators ever decided to jettison their two-Cumorah theory to return to what the prophets and apostles have always said about Cumorah, I'd stop writing about this topic.