[Note: I updated and reposted this post. This is the older version.]

For these groups, it doesn't matter that the New York Cumorah was taught in General Conference by members of the First Presidency. These intellectuals insist all the prophets and apostles are wrong.

I think the textual and physical evidence vindicates the prophets and apostles, not the other way around. 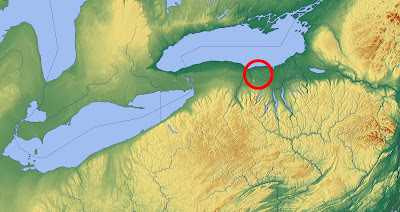 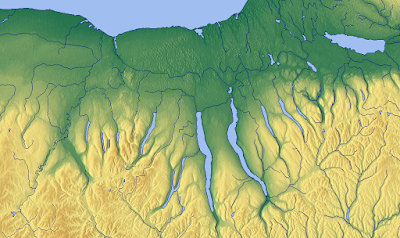 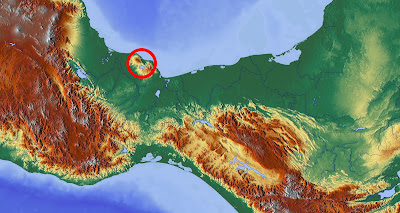 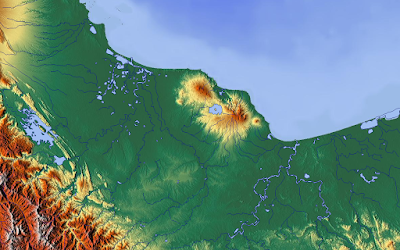 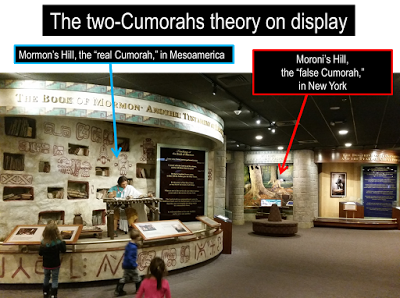 _____
* People have published articles on the etymology of Irreantum, but I'm not aware of anyone who has suggested an explanation for the relative frequency of these terms.