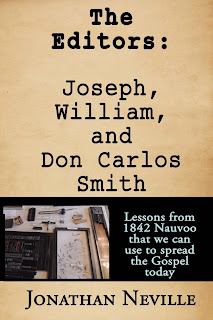 Even when we published Brought to Light, I had more material on the Times and Seasons that I couldn't work in. I wrote The Editors: Joseph, William, and Don Carlos Smith to complete the trilogy. You might enjoy reading it because you want to know everything you can about Church history (Amazon).

The book offers even more detail about Joseph Smith's role at the Times and Seasons. A lot of people have invested a lot of effort and time and money into the long-held assumption that Joseph was acting as editor. It's a basic premise among the citation cartel. Tour companies rely on this premise to promote tours to Central America as visits to "Book of Mormon lands." [See examples at the end of this blog.]

The assumption is not easy to discard, but the evidence of the error, IMO, is overwhelming. In The Editors, I list every known historical reference from 1842 having anything to do with Joseph and the Times and Seasons. I also examine some of the long-held assumptions about Joseph's letter to Bernhisel (which he didn't write and probably never even saw) and the Wentworth letter (which refutes the hemispheric theory of Book of Mormon geography).

The main thesis of this book is that Joseph Smith saw what happened with W.W. Phelps, Oliver Cowdery, John Whitmer, and Warren Cowdery. These four men had all been editors of Church newspapers. Even though the Lord called Phelps and Oliver by specific revelation, they along with John and Warren all left the Church, one way or another.

The first two newspapers--The Evening and the Morning Star and the Messenger and Advocate--ceased publication. When Joseph started up the next one--the Elders' Journal--he put his brother Don Carlos in charge and listed his own name as Editor. There is no evidence that Joseph was anything more than a nominal editor; i.e., he was editor in name only.

But there was a good reason for Joseph to do this. By listing himself as editor and having his trusted brother doing the work, Joseph sought to avoid the problems he faced with the first four editors he used. Because of extremely difficult circumstances, the Elders' Journal only published four issues--two in Kirtland and two in Missouri. The printing press was buried in Missouri when the Saints were forced to flee.

Later the printing press was retrieved and brought to Nauvoo, where Don Carlos started the Times and Seasons. After his death, his successor ran the paper for a few months before Joseph received a revelation that the Twelve should purchase and operate the newspaper. Joseph again became the nominal editor.

For a long time, people assumed John Taylor and Wilford Woodruff acted as editors, but they were involved with the printing shop and other activities. It was William who spent all his effort on publishing the newspapers, including the Wasp as well as the Times and Seasons. Joseph himself clarified that when he said John Taylor commenced his editorial career in November 1842--after Joseph had resigned as nominal editor and fired William from both papers.

I realize that for many people this is more detail than they need. But it didn't make sense for me to sit on this information when so many people in so many ways continue to promote what I consider to be incorrect assumptions about Joseph's role at the Times and Seasons.
__________________ 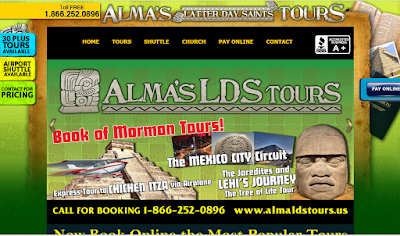 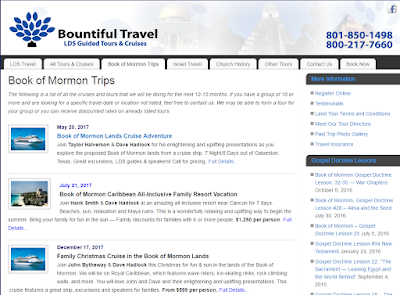 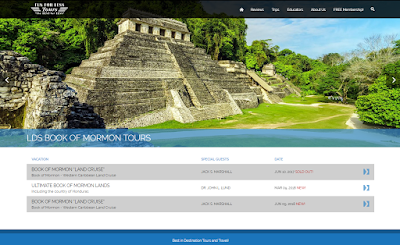 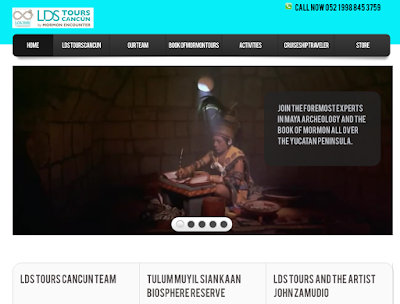 Bonus problem: John Lund, a long-time tour leader to Central America, wrote a well-known book about the Times and Seasons that relies on confirmation bias and circular reasoning to justify the Mesoamerican setting. You can see it here:
https://deseretbook.com/p/joseph-smith-geography-book-mormon-john-l-lund-87300?taxon_id=1790&variant_id=8921-paperback
Posted by jonathan3d at 8:02 AM