The movie version of "The Lost City of Z" is coming out this week. It is based on a book by the same name. It's about the search for a lost city in the Amazon. 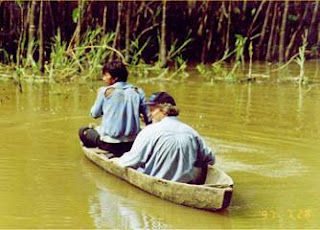 I've been to the Amazon a couple of times and I can see how people get completely lost there. These are photos of me on the Amazon in Peru some years ago.


I thought the captain of this little ship was getting lost. We were in the dugout canoe for about an hour. 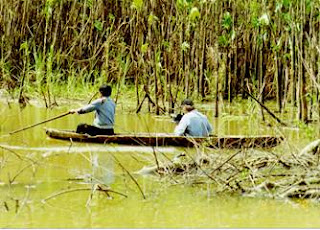 My book The Lost City of Zarahemla doesn't involve a search through the jungle, except metaphorically.

To figure out who wrote the anonymous articles in the Times and Seasons, I had to wade through the jungles and swamps of Mesomania.

And unlike my trip in the Amazon, I didn't have a guide.

Ultimately, it was worth it, though. 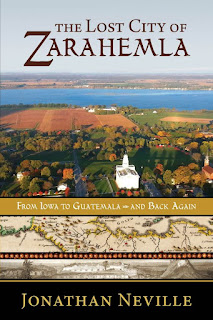 For decades, these articles caused a lot of confusion about the Book of Mormon. Scholars embarked on semantic journeys to rationalize the obvious inconsistencies between what Joseph and Oliver taught about Cumorah and the plains of the Nephites on one hand, and what they thought he said about Central America on the other.

As you can imagine, it required a lot of imagination to concoct their two-Cumorahs theory, their idea that Joseph and Oliver were confused and ignorant and misled the Church, etc.

Now it turns out that Joseph never once linked the Book of Mormon to Central America.

We no longer have to pass through the swamps of Mesomania--unless we really want to for some reason.

At any rate, I haven't seen the movie Lost City of Z. From the poster (below), it looks pretty good.

Maybe next year we'll have another movie: The Lost City of Zarahemla. 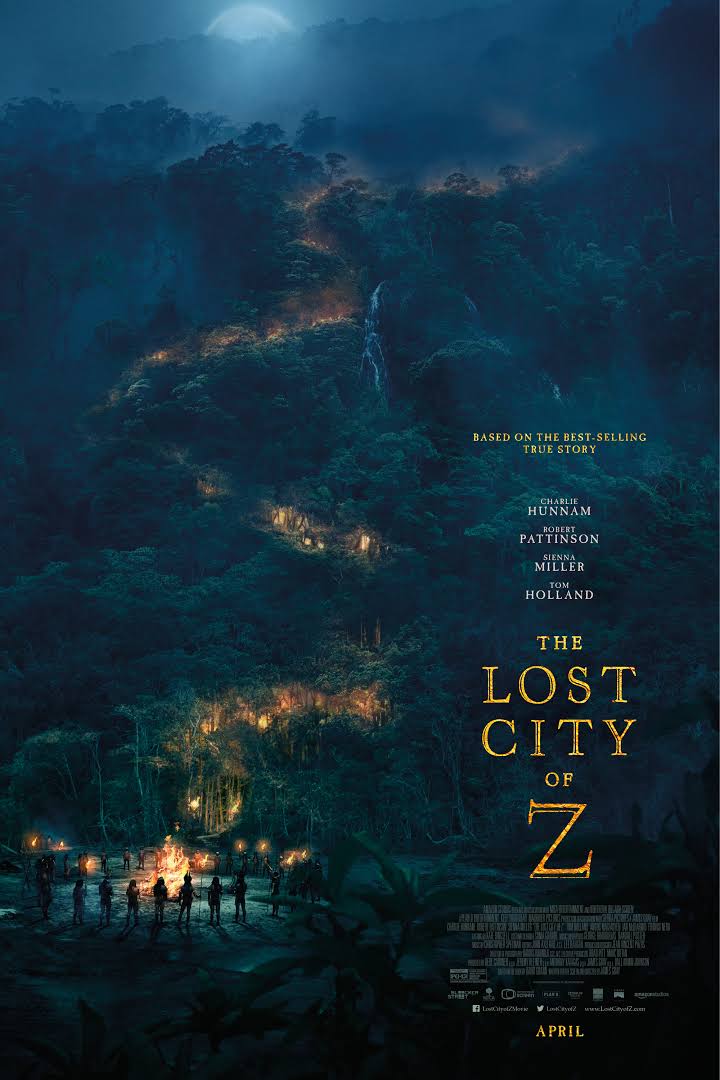